The number of steel fabricators that the HSQE Department has advised on EN 1090-1 reaches 65. 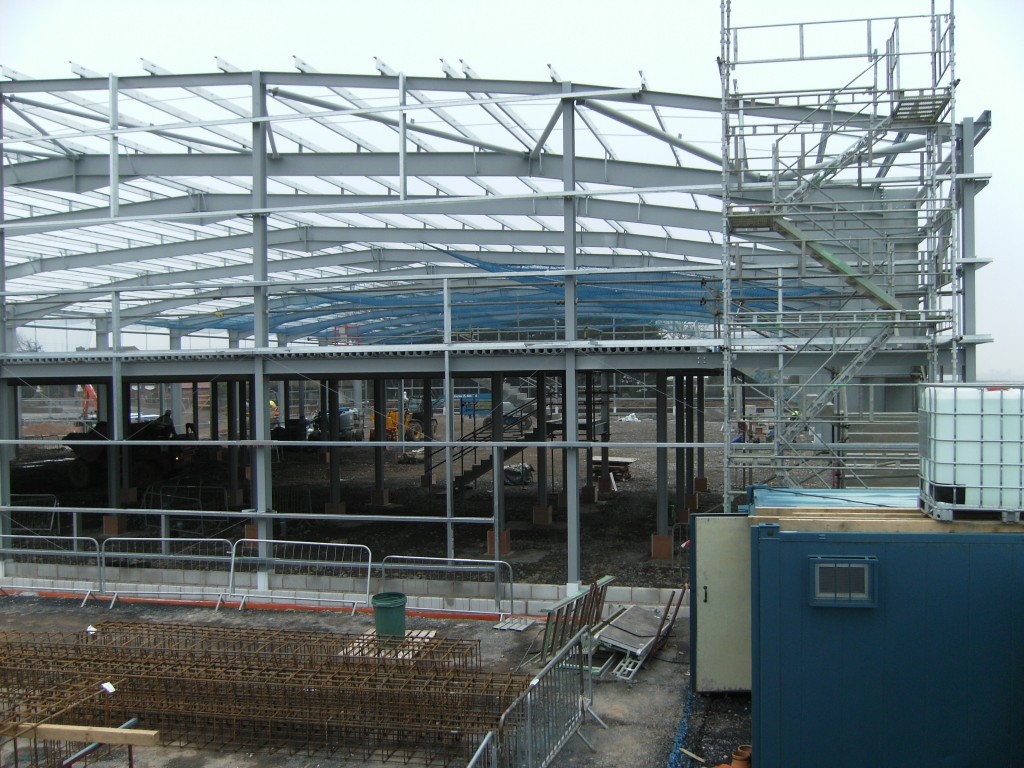 Structural steel fabricators must be certified to EN 1090-1

Since it became a legal requirement the HSQE Department, along with our subsidiary Construction Certification, has guided 65 structural steel fabricators through EN 1090-1 and CE marking, ranging in size from two men in a wriggly tin lean-to to medium-sized steel fabricators with multi-million pound turn-overs.

It all started at the end of 2012 when Richard Shearwood-Porter was at a regular briefing for independent advisors that work with the Manufacturing Advisory Service (MAS).   Conversation turned to the Construction Products Regulations and the dead-line of July 2014 by which structural steel fabricators would need a certified Factory Production Control system so that they could CE mark the structural metalwork that they produce. The involvement of MAS in this field was strongly supported by the principle contractor Kier, who had become concerned that the steel fabricators in their supply chain were unprepared and that this could put some of their projects at risk.

It had become obvious to Kier and MAS that the official advice and guidance for steel fabricators was very poor and that many were simply unaware that a dead line was looming or that CE marking would become a legal requirement.  Independent advisors like ourselves were in a similar position – but that was about to change.  The CE marking standard for structural steel, EN 1090-1, seemed at first glance to be a simple quality management system.  We soon realised that, when applying EN 1090-1, steel fabricators also needed to understand and apply a whole host of other standards ranging from quality management of the welding process to qualification of welders and welding supervisors.  In fact it took three months before we felt we knew enough to work with steel fabricators on their Factory Production Control.

The end of the journey for steel fabricators is an assessment by an independent certificator recognised by the UK Government, known as a Notified Body. Our first certification was also the first for the well-known Notified Body, BBA and we’ve worked with BBA many times since from Kent to Ayrshire.

Richard Shearwood-Porter gave guidance freely on-line and many of our 65 EN 1090-1 clients have found us either through social media or by word-of-mouth from other steel fabricators that we had worked with.  To quote James, the Managing Director at AF Drew:

“The process with the HSQE Department worked really well.  I was daunted by the idea of putting in Factory Production Control to start with, but the system has moulded itself around me and it’s become the norm.  I’m now more aware of the product that I’m supplying my customers, it makes it easier to trace everything and it saves me time on repeat orders”.